Proxy server and its use.

Proxies are one of the very useful computer networking techniques, used by many computers these days, especially for internet connection networking. A proxy server is basically and application program which is commonly known as a server used to service the client’s requests so as to forward it to other available servers.

A proxy server receives a request for an Internet service (such as a Web page request) from a user. If it passes filtering requirements, the proxy server, assuming it is also a cache server, looks in its local cache of previously downloaded Web pages. If it finds the page, it returns it to the user without needing to forward the request to the Internet. 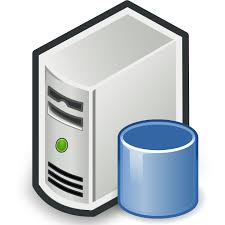 The functions of the proxy, firewall, and caching can be in separate server programs or combined in a single package. Different server programs can be on different computers. For example, a proxy server may in the same machine with a firewall server or it may be on a separate server and forward requests through the firewall. Proxiesforent provides proxy servers that can be used to place the address in the local computer of the user which connects the user and the destinations server or the internet.