VPN or Remote desktops:Which to choose ?

A virtual private network (VPN) extends a private network across a public network and enables users to send and receive data across shared or public networks as if their computing devices were directly connected to the private network. (“In the simplest terms, it creates a secure, encrypted connection, which can be thought of as a tunnel, between your computer and a server operated by the VPN service.”[1]) Applications running across the VPN may, therefore, benefit from the functionality, security, and management of the private network. There are two basic types of VPNs: site-to-site VPN and remote access VPN. Site-to-site VPN is a type of VPN connection that is created between two separate locations and provides the ability to connect geographically separate locations or networks, usually over the public Internet connection or a WAN connection.
A remote-access VPN connection allows an individual user to connect to a private business network from a remote location using a laptop or desktop computer connected to the Internet. A remote-access VPN allows individual users to establish secure connections with a remote computer network. Remote desktop is a program or an operating system feature that allows a user to connect to a computer in another location, see that computer’s desktop and interact with it as if it were local RDPs just like VPN uses encryption to protect all data sent between devices. Its additional features include smart card authentication and support for up to 64,000 communication channels for data.

While both VPN and RDP may seem quite similar but they are different in their said functions. VPNs are typically used for accessing region-locked or locally blocked content, for encrypting online traffic, and for staying anonymous online, among notable examples. RDP systems are used mostly for managing remote devices. It is possible to use both at the same time, though. Proxiesforrent is an excellent site that provides a VPN service. Our company is very well equipped in the customer support department . With the team comprising of experts of their said foiled. They are available to help you 24/7. 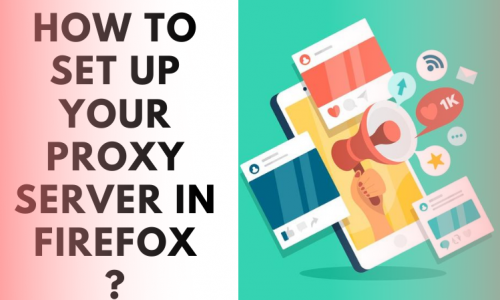 How to setup the SOCKS Proxy server to unblock Telegram?